Chinchillas come from a cool desert area in the mountains of South America. The average temperature in this region is 65 degrees Fahrenheit. Temperatures in this area rarely, if ever, exceeds 80 degrees. It is for this reason that chinchillas are very sensitive to hot weather and should not be exposed to temperatures above 75 degrees. This means that in order to keep a chinchilla from succumbing to heat exhaustion or heat stroke, they must be kept in a temperature controlled environment. In other words, for most of the United States, chinchillas need to be in an air conditioned room with the thermostat set to no more than 72 degrees. 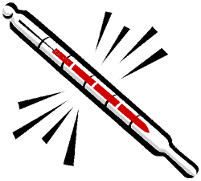 Humidity is also a factor. The higher the humidity, the less tolerant an individual is of the temperature. In places where humidity is relatively high, such as along the coasts and in the southern parts of the United States, temperatures as low as 70 – 72 degrees Fahrenheit can bring on heat stoke.

Other occasions in which a chinchilla can overheat are the A/C unit dying and the electricity being out. It is best to be prepared for it ahead of time. There are several things that can be done. Following is a list of some, but, by no means all, of the ways a chinchilla can be kept cool in an emergency.

Chinchillas do not sweat, so fans do not help them cool down. Never use instant cold packs or the larger gel filled ice packs since they contain ingredients that are toxic to chinchillas if they chew on them. It is a good idea to have a thermometer in the room where the chinchilla lives and plays. This will help in keeping track of the actual room temperature. Thermometers that are combined with hygrometers are available and highly recommended for more humid areas. 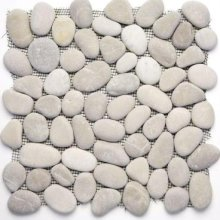 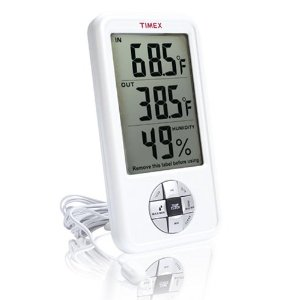